Dig into how Kickstarter works, and how you can use a Kickstarter campaign to reward and expand your readership.

Oriana Leckert is the Director of Publishing and Comics Outreach at Kickstarter, where she helps a broad spectrum of creators raise funds, build community, and bring literary projects to life. Oriana has over a decade of editorial experience with dozens of publishers, individuals, nonprofits, and media outlets. Meticulous attention to detail and an irrepressible delight for the written word in all its forms. Oriana is the author of "Brooklyn Spaces: 50 Hubs of Culture & Creativity" (Monacelli, 2015) and creatrix of the website of the same name. Her writing has appeared on Slate, Atlas Obscura, Matador, Hyperallergic, Curbed, Brokelyn, Brooklyn Based, Greenpointers, and more. 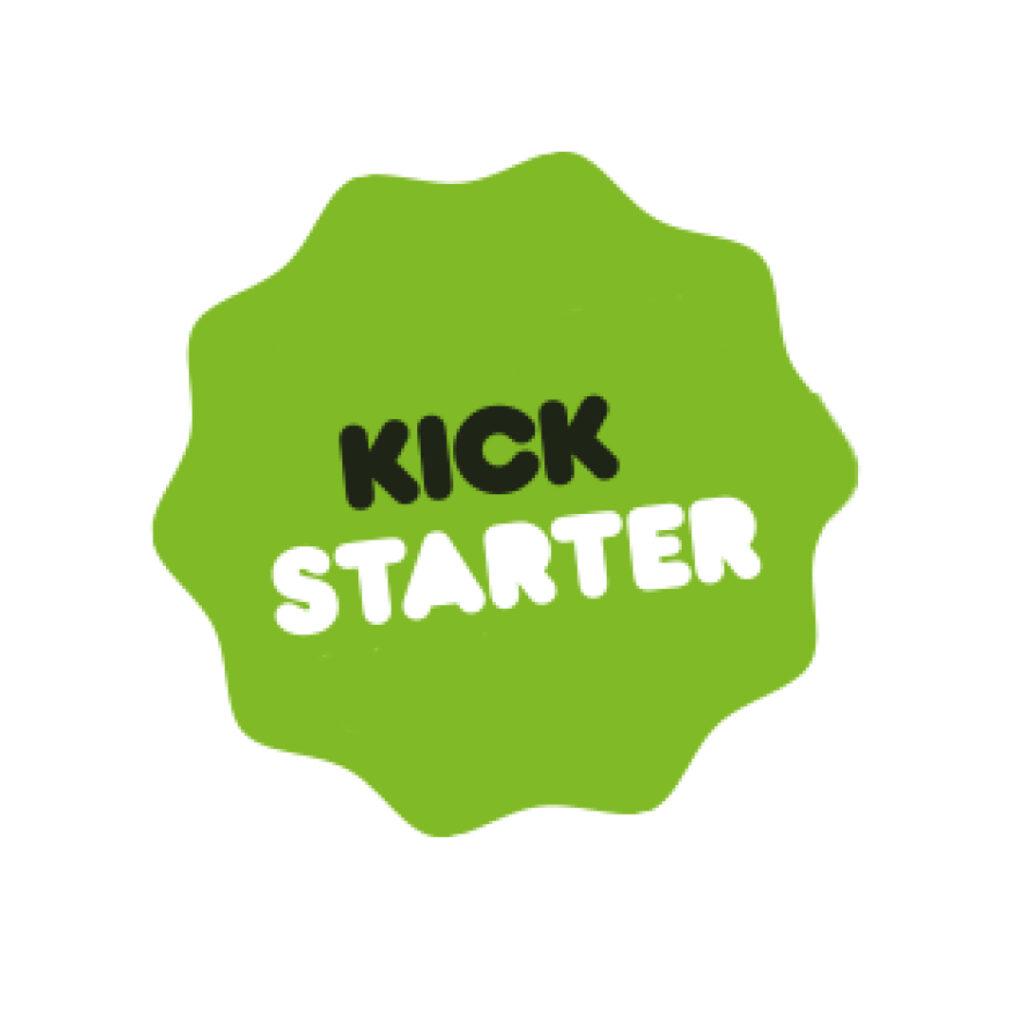 An ATS All Access Pass is your ticket to view over 20 Sessions instantly. Over 13 hours of instruction and discussion threads are available. 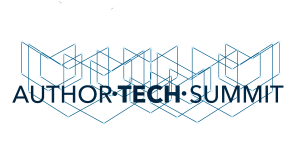